Above: New York restaurateur Joe Campanale (right) and his mother, the lovely Karen Campanale in a photo taken at L’Anfora, Joe’s wine bar concept, in 2010.

Even when you see it “on paper” and peruse his bio, it’s spell-binding to see Joe Campanale’s meteoric rise in the New York restaurant scene. In the 2007, as he was completing a Master Degree in Food Science at New York University, he opened his first restaurant, dell’anima. Today, he and his partners own and manage four of New York’s hottest restaurants: L’Artusi, Anfora, and L’Apicio are the others.

Joe has appeared on numerous television cooking and food shows and he is widely considered one of the top authorities on Italian wine in the U.S. today (he is also working toward achieving his Master of Wine degree from the Institute of Masters of Wine).

Above: L’Apicio is the newest entry in Joe’s restaurant empire.

But it is L’Artusi — perhaps more than any other (and Joe ain’t done yet!) — that has become an icon and benchmark of the Italian gastronomic scene in New York.

And it’s just one of those restaurants that you don’t want to miss when dine your way through Italian New York.

Thank you, Joe, for supporting our wines and thank you for all that you have done for Italian wine in the U.S.

Claude T Hall is a journalist who has been working and traveling on around the world. Having a broad exposure to wine in many different places, Claude has been working on his latest book which focuses on everything you should know about wine 101. 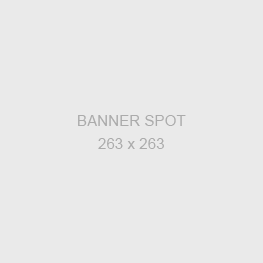